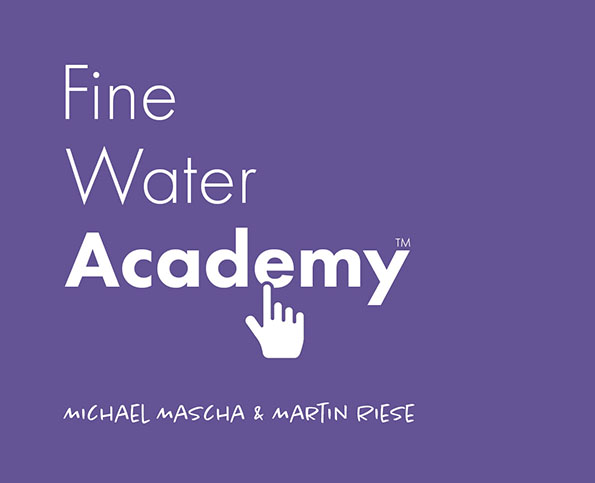 We have been asked many times in the past to share our knowledge and excitement about Fine Waters. We have both done this through all possible media channels, from tastings to seminars, speeches and training. We both have an extensive online presence and knowledge base as well as and a large audience. The Fine Water Academy LMS (Learning Management System) will now allow us to do this in a structured way and educate and certify the next generation of Water Sommeliers and train HORECA for a proper water service. Anyone. Anywhere. Anytime. 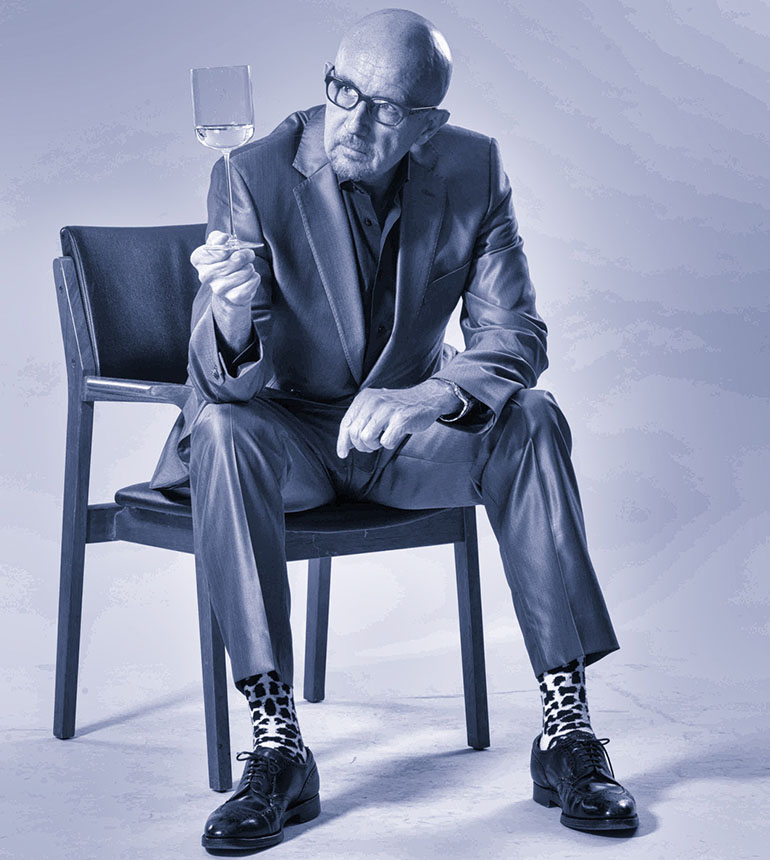 Michael created FineWaters in 2002 and is one of the original founders of the Fine Water Society in 2008 . He helped create the premium category and tells the story that 'water is not just water' that is has terroir like wine, can be matched with food and curated by water sommeliers. Michael's global audience consist of F&B professionals, consumers, distributors, media as well as premium brands. Michael is also the author of the acclaimed book Fine Waters - A Connoisseur's Guide to the World's Most Distinctive Bottled Waters called 'an encyclopedia of water, a bible of water' by the London Times. 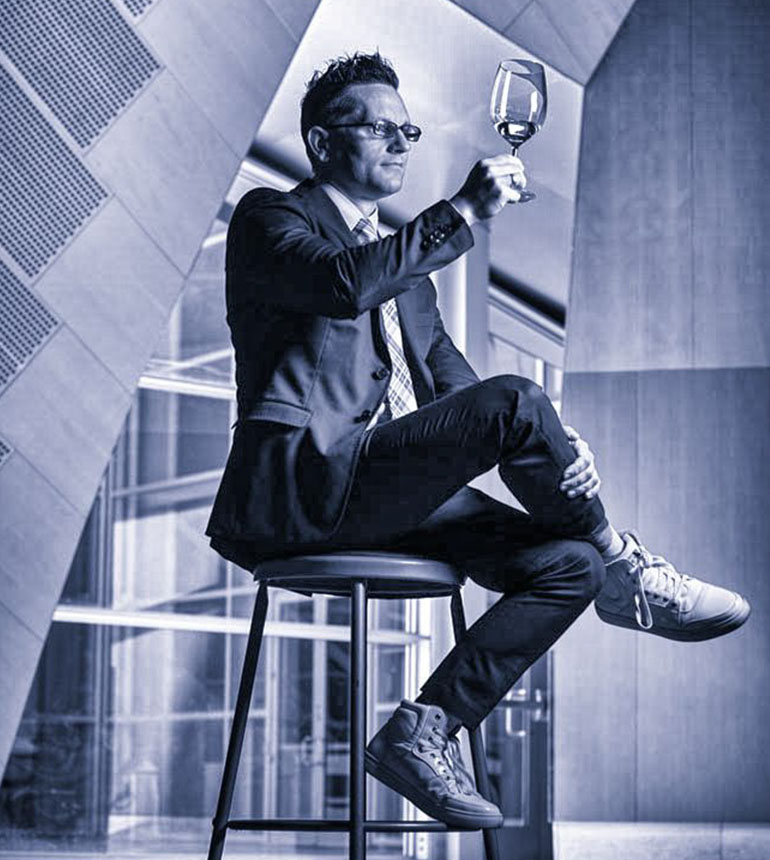 In 2010 Martin Riese received his certification as a Mineral Water Sommelier from the German Mineral Water Trade Association. In 2013 he unveiled his signature water program at Ray's & Stark Bar at the Los Angeles County Museum of Art and in 2014 at the Patina Restaurant in the Walt Disney Concert Hall. In Summer 2014 he launched the Water 101 Class, where Riese educates students on the unique qualities and characteristics of mineral water. Since his return to the U.S., Martin has appeared on numerous national media outlets including Good Morning America, CNN, The New York Times, Bon Appetite, Los Angeles Times, NPR, Buzzfeed and Conan O'Brien.